The guys at MSA (surf instructors/guides & students) have been testing our products for many years and our annual staff trip to Morocco normally means an opportunity to kick back & make the most of MSA’s amazing guiding services.

This winter however we wanted to combine these resources along with a photo & film shoot for a marketing campaign featuring the new Xcel Comp wetsuit range. 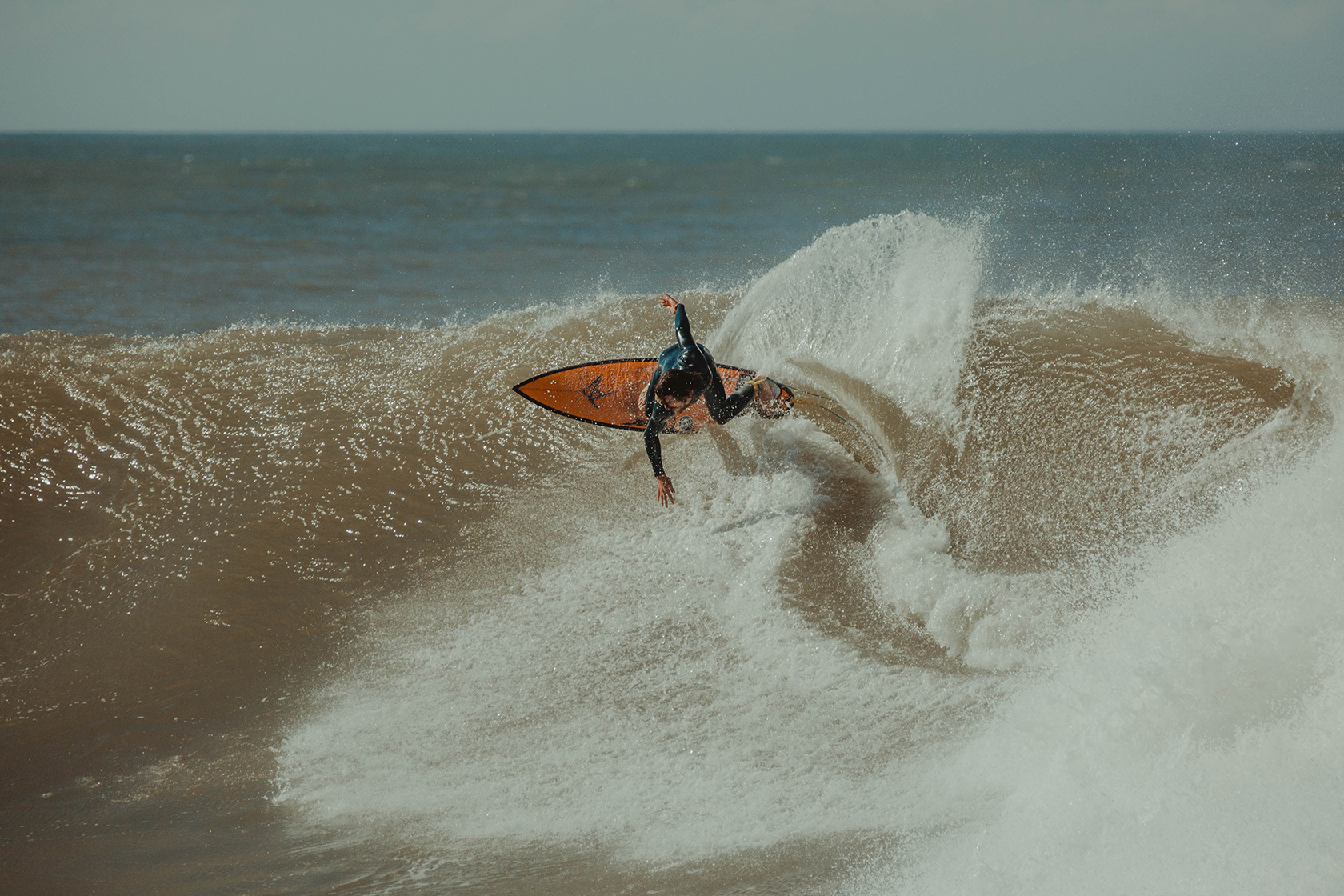 The team consisted of:

There was the usual deadlines associated in a marketing campaign along with the apprehension of a surf trip full of Pro-surfers to Morocco. It was the end of April and normally the end of winter swells in the Nth Atlantic or was it? 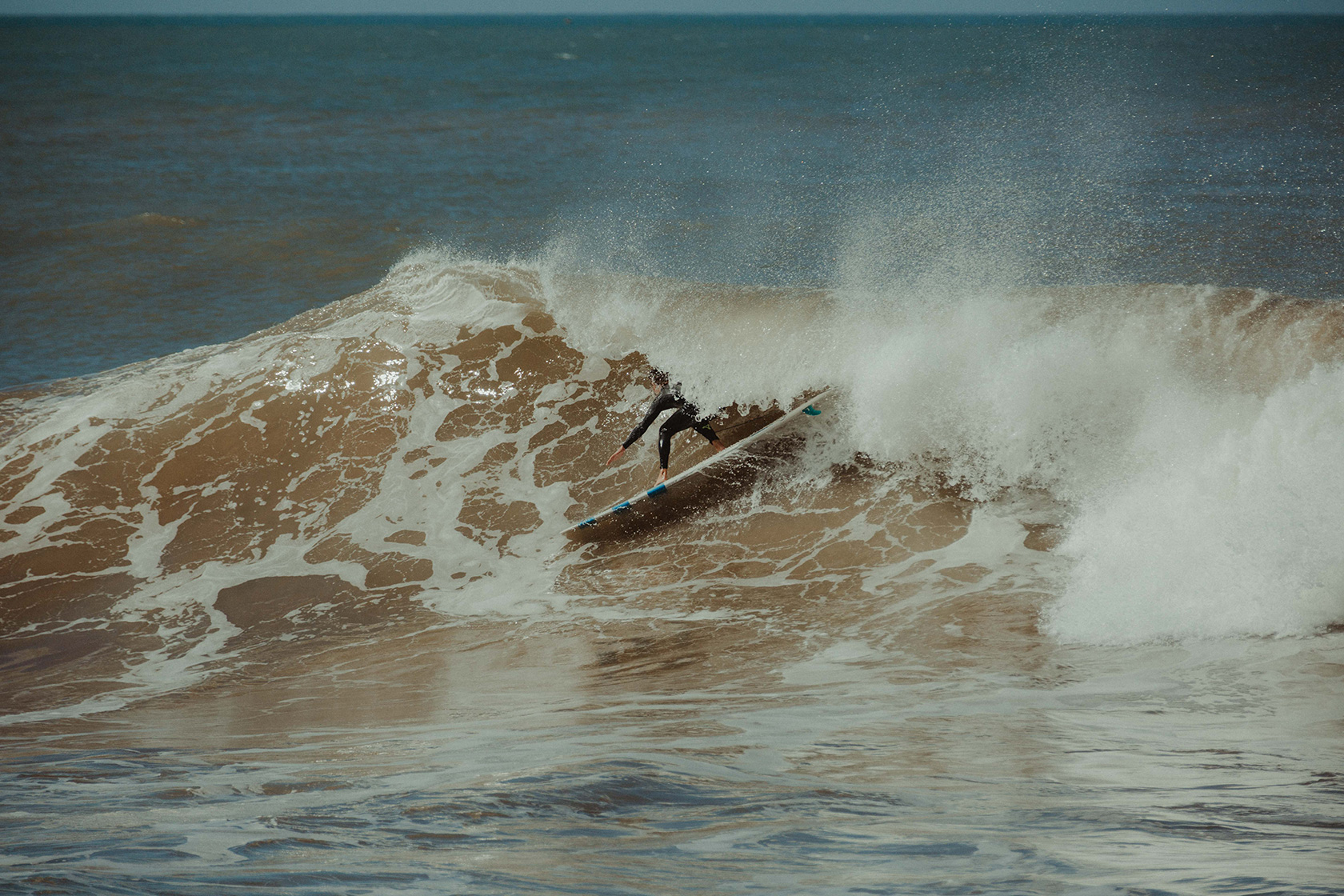 Contrary to popular belief, Morocco still receives good quality swells & conditions into the Spring and we were reassured by the team at MSA. Not only did we score numerous high calibre waves but the crowd levels were pretty much non existent. Even at the World famous wave, Anchor point.

This gave Jason Yeoman, our photo/videographer, the opening to set his aperture & fire away without any distractions and produce more than double the usual amount of footage of his surfing subjects. For evidence on how fruitful this trip was please have a look at the amazing footage of Reubyn & Eduardo on the you tube links below. 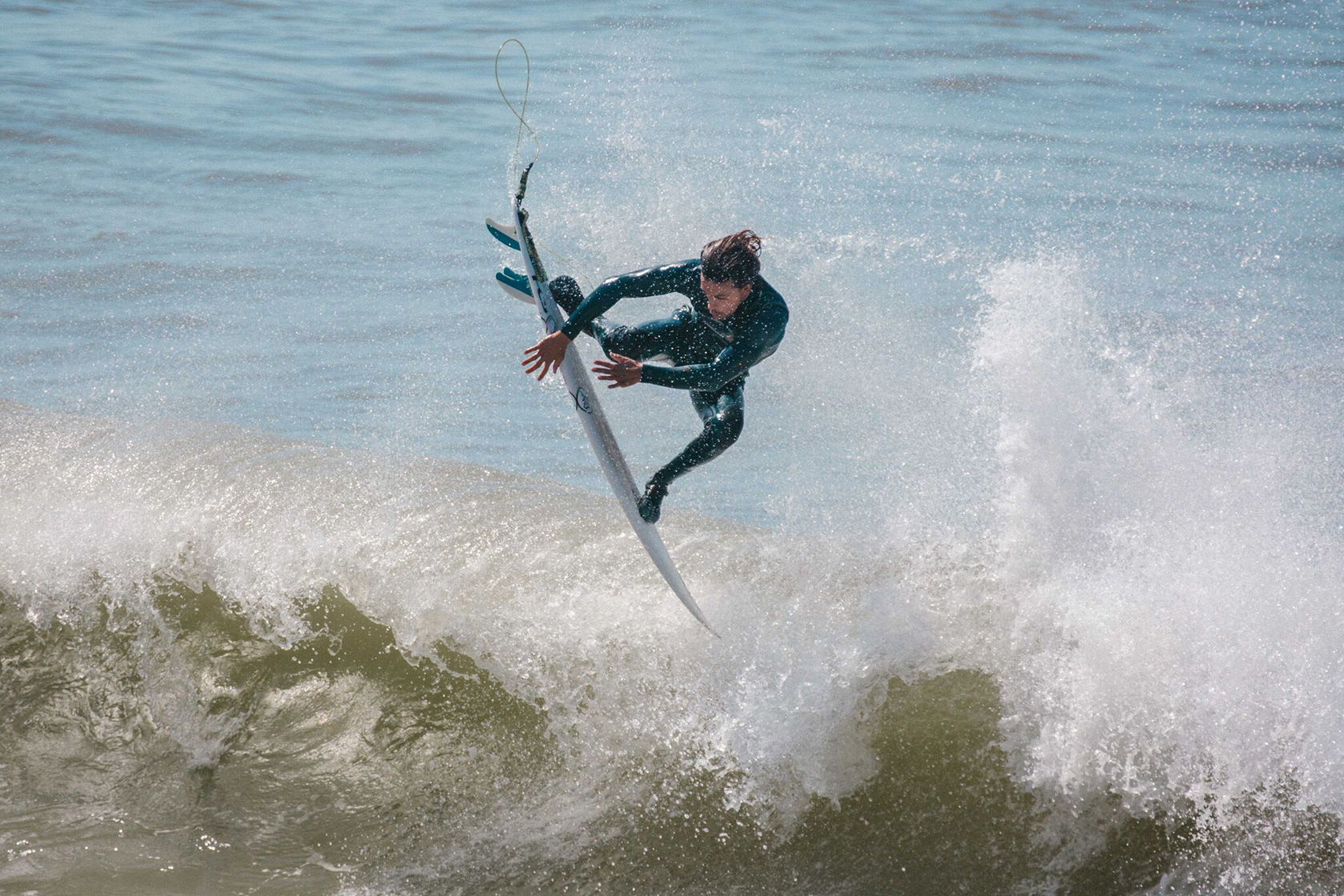 I would like to thank the team at MSA for putting us on the spot at the right time & tide & for appreciating the intricacies of what makes a successful media marketing campaign.

* All payments are processed in GBP. All other currency prices are for reference only and will be subject to exchange rates at the time of payment.
** Bus tickets are best purchased directly by the traveller(s) at an additional cost.
These reference rates were last updated on 23/01/23. Please refer here for an up-to-date conversion.

Fill out the form below and we'll get back to you with availability
and answers to any questions you have.

IMPORTANT: To ensure you receive a swift reply from MSA, please add info@morocsurf.com to your address book or download a vCard here.